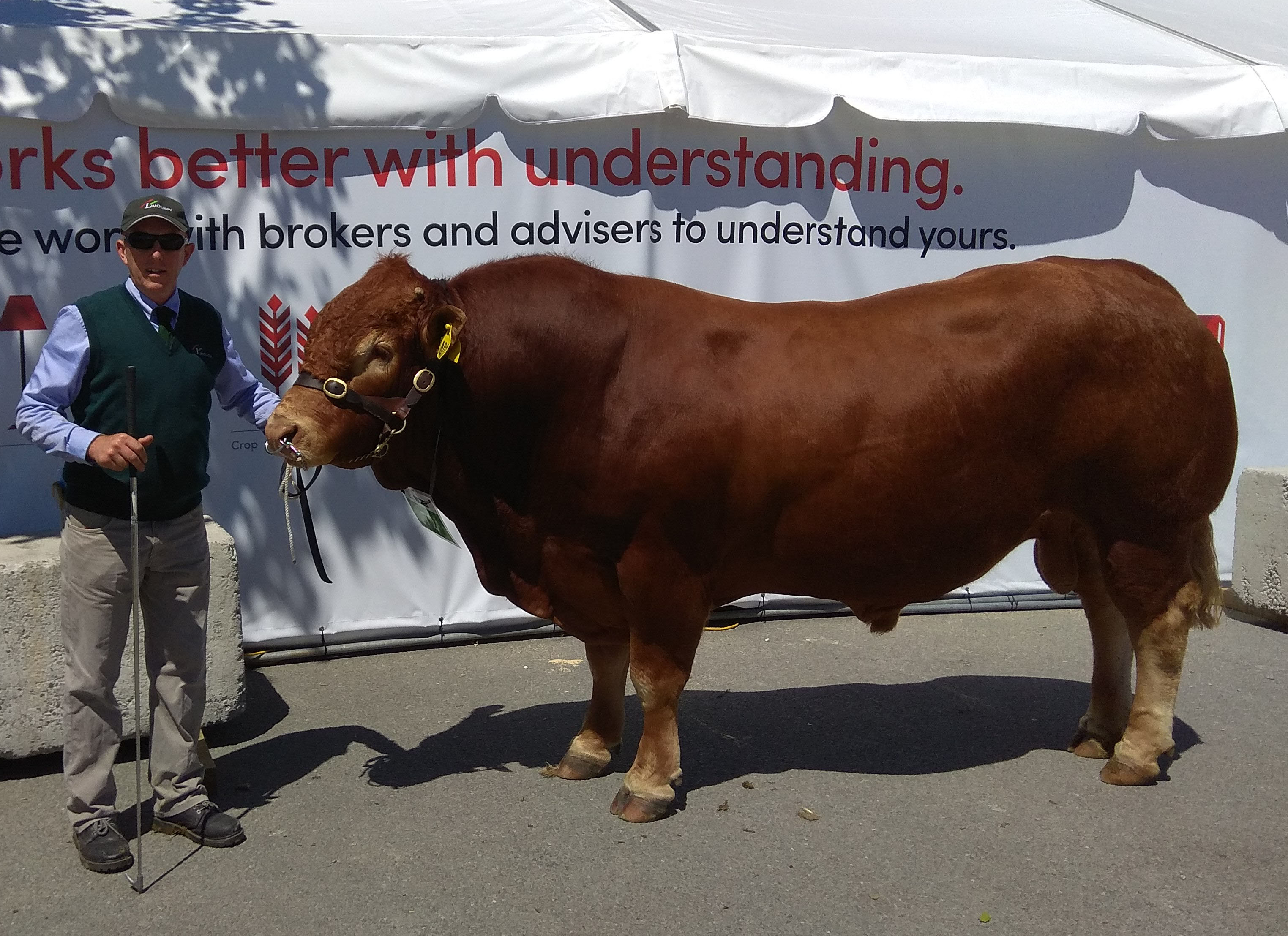 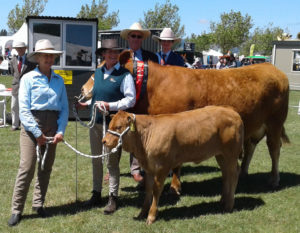 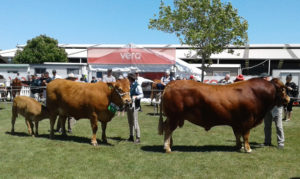 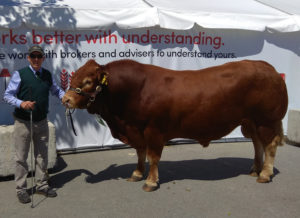 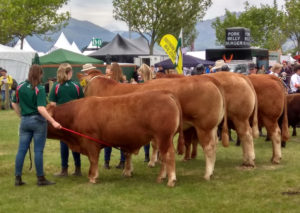 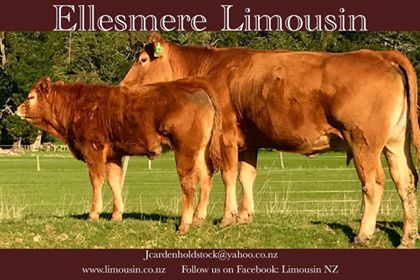 The Farmers Fast Five: Where we ask a Farmer five quick questions about Farming, and what Agriculture means to them. Today we talk to Vice President of The Canterbury Dairy Goat Breeders Association and Proud Farmer Jonathan Carden-Holdstock.

1. How long have you been farming? I grew up on and around small traditional family run dairy farms near the Devon and Cornwall border in England. I went to Agricultural College in this area as well

2. What sort of farming were you involved in? Mostly Dairy farming with the Holstein Friesian breed. We no longer supply Fonterra but still milk a small herd of Holsteins for calf rearing along with my wife’s Pedigree Saanen and Toggenburg Dairy Goats. The milk from this goes into calf rearing and soap. We have always had some beef cattle, I love the Red Devon breed as this was so common in the area I grew up in. However from a commercial point of view Limousin is an outstanding breed for both crossing over the Holsteins and as a pure beef animal. We have the Ellesmere Limousin herd. Long term I will increase the Limousin as I reduce the Holsteins.

3. What makes you proud to be a farmer? We all need to eat, so therefore Farming is a hugely important and highly skilled job.

4. What do you love about your job as a farmer? Most important, producing great products. But also for us as a family (my Wife, 4 Daughters, Father and Mother in-law) we very much enjoy the breeding and Showing and are very involved with many of the Canterbury A&P shows. I am very keen to see the Limousin breed grow in New Zealand like it already is in Australia and many other European Countries. My wife has had great success with her TamarVale Dairy Goat herd and this has lead to myself being more involved with the Dairy Goats as well. I am a RAS recognised Dairy Goat judge and this I really enjoy. It enables me to travel and see some fantastic stock and very passionate Breeders. Being part of Breeders groups like Limousin NZ and the Canterbury Dairy Goat Breeders Association is also great for growing knowledge and skills.

5. What advice would you give the next generation of farmers? Agricultural is great industry, hard work but mostly rewarding. One thing we all need to do is be more proactive at educating the general public about food production. Also support your local A&P shows and breed groups, they are still relevant and important for a diverse agricultural industry.